Prepare now for the mudflood! The other cryptos are just now waking up to the fact that their entire coin bags are tainted and underwater, it’s very grim! Even worse, holdings are funnel-necked onto ruthless exchanges that care more about collecting biometric databases & PR than cryptocurrencies. Log Jam releases down the mountain… world scrambling for the next untainted 60 GRIN coins… Let’s give the mudflooders a happy, safe, landingpad with lots of GRIN friends (and warm showers)?

After trying to ask the right question; and not getting any; it looks like I’m going to be inventing maths to abuse the data in the way I want it to bend then investing money according to the results; what could go wrong 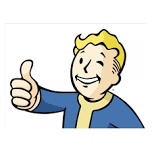 My base theory is that the growth rate should get an inverse function of what ever my projection does to it; because drawing linear lines on logarithmic data gives you exponential growth that follows what prices do in the real world, and thats what that is.

I don’t understand any of these charts, either. So, moon!

Don’t take the bait Chronos…it’s mainly bloat and pseudo BS by an-cap ape man trying to pretend he has a crystal ball for revealing something about future crypto relative valuations. The x-axis is time in months - that much is less cloudy than the rest of it. Reading between the many squiggly lines, the y-axis appears to be the result of some sort of predictive modeling using bivariate geometric distribution assumptions about currency pairs. The graphical diarrhoea titled “messy graph of uselessness” has, as its correct label, “my mind, at rest”. Tragically, monkyyy has probably a lot of wisdom and interesting observations to make if he would only devote about 10% of his time to making his posts intelligible.

I’m pretending I have a cystal ball? That’s an interesting reading.

You better make it to the next design meeting. It has to happen

Well then we will have to figure it out. Another way. 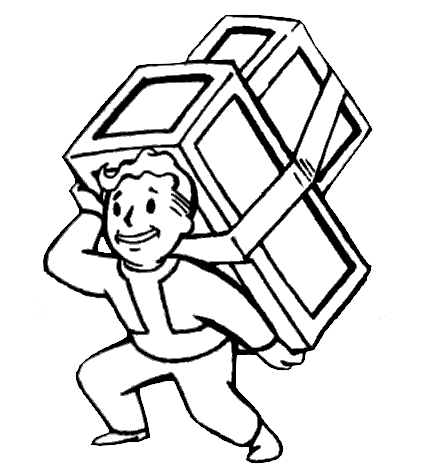 Vault Boy is the corporate mascot of the Vault-Tec Corporation, appearing in their adverts, manuals, products, holotape games and training films. His female counterpart is Vault Girl. They appear in virtually every released game, and evolved over the...

I was already thinking about this as an option to consider for Grin from a design standpoint. Very early. We would need to do it really well if we are to try using expressions. I also think they should be brief and snap back to the logo (if we did something like this, because it would affect brand recall positively or negatively depending on its execution). Lots ideas you just toss. But this one is still worth considering.

This is a great example of how value comes from discussion here for eyes that are looking for it.

I will get to your answer on Privacy. You are right about your idea. It is a good one, and we should follow it. I think we explore it openly here.

60 GRIN coins a second is the definition of scarcity.

In the year 2040 there is predicted to be 693,792,000 GRIN in circulation. Dividing that by 7 billion (world population now) leaves only 10 Grin per person. All the charts, so far, are wrong. There’s not enough GRIN now and never will be in the future. It’s simply too popular and tech and community is too cool and money hoarders are coming in everywhere. In real time it only takes one whale + one flash crash to “snatch up all em’ corns”.

Neither. The order can be quickly canceled if prices move toward it.

seeing as .0008 is near the all time low it could easily be real

Horse play. Seductive brand. Brings memories of “CE”, a Swedish member of EU parliament with a purple… tool. That guy made news. Maybe he will become one of us.

Looks like Binance is pulling off it’s exit scam, just heads up…

Sources on that Binance claim?

The pump and dump is underway, also see that accounts are getting held https://www.youtube.com/watch?v=onIJKiVsw4o

Domino effects also from QuadrigaCX.
BTT was what set it off.

Thats the wrong way to handle that sort of news

When someone accusing an exchange of shit, panic, panic, panic. Cause historically they are right probably half the time and the risk profile means half is a terrible bet