3 Reasons Why BEAM is Winning

You are obviously a committed commentator and contributor but this is a straw-man. We are talking about ADOPTION as opposed to ATTRACTION. The academic community is already aware and interested, as evidenced by not just Poelstra but Boneh & Bunz attending Grincon in San Diego earlier this year. Adoption won’t follow an extensive academic naval-gaze that lasts decades because other technologies will have overtaken Grin as we now know it, by then. Other shiny baubles come along and ATTRACT academics all the time and it’ll be no different with Grin. If it is to live in any meaningful way that anyone currently alive will experience, it needs wide adoption much sooner than a decades timeframe.

Bitcoin took 10+ years to get the relatively small, but growing level of adoption is has now.

Why in the hell would you think Grin should take 10 years to gain that same level of adoption or more? That is not how technology adoption curves work. Grin is coming late to the party in the S-Curve of cryptocurrency, and should be accelerating at a pace far faster than Bitcoin did 10 years ago at its inception. I’m not seeing that mindset yet, unfortunately. The space is far more mature now. A massive population of people knows what cryptocurrency is now. The Coinbases and Binances of the world have done the education to a mass user base and much has been learned about the space, mining, cryptography, incentives, consensus, etc. There’s really no excuse to accelerate at a much faster pace.

lol you dont think grin is moving faster than bitcoin was when it was a year old?

Yes, of course it is, which is why I’m not buying the “10 year horizon” thing. But I am not seeing that mindset from most of the community.

After the dotcom bubble burst, web 2.0 startups dominated incumbents within a few years. That is the path Grin should be on.

You believe that Grin’s purpose is P2P digital cash, right? So how do you expect to get adoption from mainstream uses when there’s only one place you can currently spend Grin? https://tmgox.com/ Thanks to @0xb100d. How is adoption by ‘users’ going to change that? The reality is most users can’t even get their Grin’s off exchanges, because, they can’t work out to port forward- Let alone spend Grin in a point of sale environment (This is an exaggeration, however, the point is Grin is challenging to use for a mainstream user, it’s nowhere near ready for serious adoption). I mean there’s not even a GUI wallet in the main repository, CLI only.

Before adoption by ‘users’, we need to create a Grin ecosystem, which requires extensive development. This development needs to come from open source contributors ( or Maven’s): Academics, cryptographers, geeks, nerds, ideological college kids, hobbyist coders, cypherpunks, devs who quit corporate careers/ or are secretly working on the side. Grin’s rebellious, provocative, edgy looking logo is ideal for attracting these kinds of people.

PRO: The current logo is a simple smily face that’s totally own-able from a brand perspective.

CON: Making the eyes a MW make it look dead or stoned, or a copy of marshmello from fortnite, all of which appeal to a subset of people as cool, but also make a lot of people feel like it’s either childish or not to be trusted.

Keeping the pro, it seems like the best thing to do would be to create another simple smile logo that’s unique enough to be own-able, but without the ‘deadhead’ look.

Just an idea, I could take a crack at it or others could to see if it’s doable.

This is a good suggestion. Especially from a branding perspective.

there is this one for example which is about GRIN logo and that we could use:

I don’t see the G at all, and I think many would agree. The image that MF_Grin made was decent too, goes better with the ツ symbol that is being used often for the currency. My concern with the current is that the G is not apparent, and it kind of looks like a evil type of smile. From a branding and marketing perspective, that may set bad impressions to new users about the intentions of this privacy related project. That’s why I think it would be better to change it the logo to a neutral smile…

I put an idea in the logo thread, you can see it here: Grin Icon Branding

Do you want the logo to be in text form? Or I don’t understand something, I just don’t know English well.
If so, then you can argue with you)

I know beam’s logo is supposed to be a prism, but i can’t look at any crypto logo with that shape and not think ‘pyramid scheme’ lol

Well, in text form it is also possible, just looking at what to write, and for example, you can choose a beautiful font, in Photoshop you can do it and make it all beautiful. 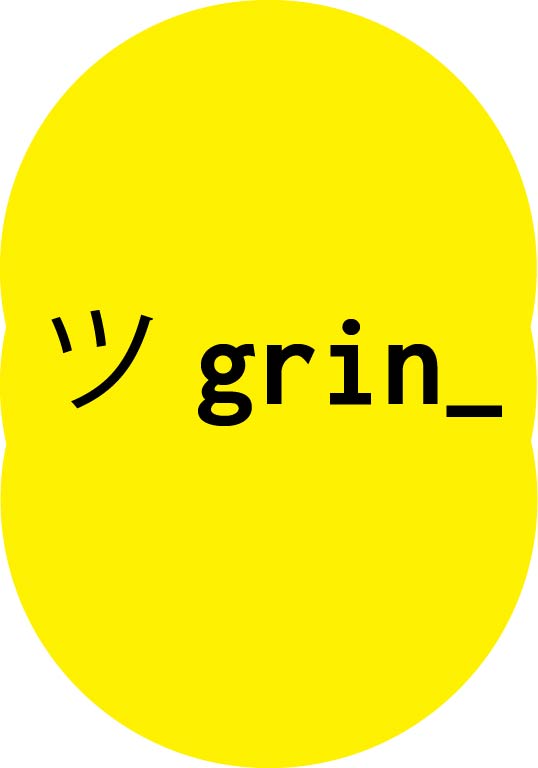 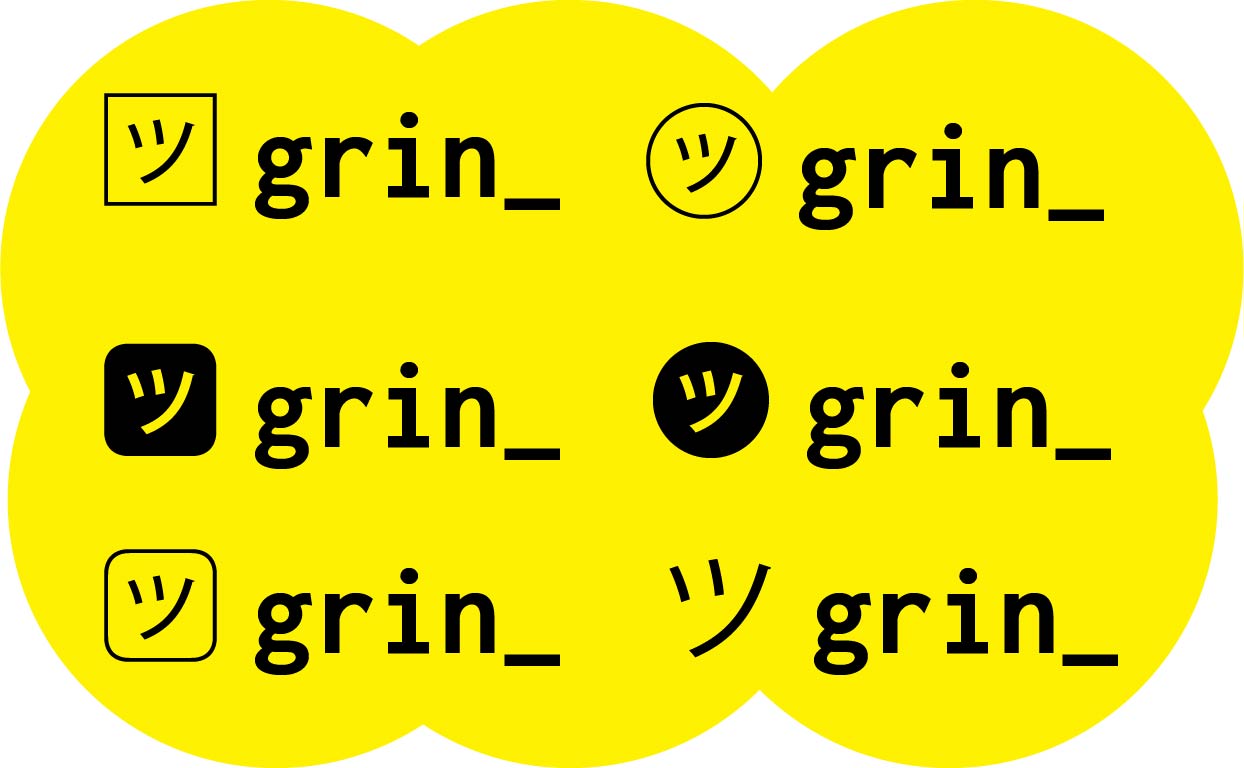 First time Beam mrkt. cap has fallen below Grin in a while though Grin has sank out of the top 100 in the last week too … any insights on the sudden-ish loss of support for the MW coins?

Things just go up and down (with big amplitudes for cryptos historically). my insight

How can Beam win if grinning is winning?