I’am not a tech Guy so i dont know if the following is feasible. I was thinking about how we can market grin and let the People know about this project. A lot of People are complaining about usability and monetary policy and i tried to think outside the box.

I found out about a cool project called session, an end-to-end encrypted messenger that removes sensitive metadata collection, and is designed for people who want privacy and freedom from any forms of surveillance. it’s open source and does not rely on central servers, instead using a decentralised network of thousands of economically incentivised nodes to perform all core messaging functionality. Creating an account does not require a phone number, just a random seed.

what if grin becomes also a distributed messaging app with a wallet built in ? your seed gives you access to a wallet but also messaging. more and more people are now concerned with privacy messaging and this can lead them to discover grin. The first privacy transactional decentralized messaging app

I love the idea of being able to send grin with messaging apps, but if the messaging app was a part of Grin itself it would mean it is doing more than it should. Grin only takes care of ledger and gives an option to make transactions. I believe the messaging apps should extend the functionality to make it easy to form transactions. This way you don’t need to rely that your messaging app succeeds, anyone can integrate with it and you have less work. IMO Grin shouldn’t be solving the messaging problem, it’s a completely different issue

instead, I’d hope signal, keybase and others add grin integration

you are right, this can also become a grin community project.
how do you think can we engage discussions with signal ?

Session is built on Loki, I would imagine they may have a conflict of interest for supporting another crypto currency, maybe not though. @oryhp grin core team has already built in support for keybase, I am not sure if it is still supported,but it was for a while. I have never seen it used though.

@johndavies24 we can still fork the project and make it built on Grin, no ?

One of our member @Grin.Fast tried for SMS, Email and keybase Grin Fast send grins to phone, email, keybase etc.etc But since Oct 19 he has not come back.

We finished testing of grin service for standard people to received grins by sms, email or keybase ( in next week ).
We made service which help to promote grins among standard people which know only sms, email and can open simple webpage.
How it works ?
If you have grin-wallet working on your node you know how send grins … but we give you possibilty to use well know command in other way. Try …
grin-wallet send -d “http://185.228.141.6:1337/towho ” 0.1
where towho is

after this command our service send email, sms or keybase chat with link and token to open webpage.

Yeah, but no need to. Loki network would allow your app to run for free and stuff, but I imagine session would welcome easy crypto payments. You could use @mcm-mike wonderful grinnode.live service for the node for the wallet txs as well.

someone made a telegram bot too https://github.com/alexbyrnes/grinbot maybe even a couple of them GRIN Wallet Telegram Bot

edit the beam bot is also open sourced now, while it’s a custodial solution, it could be repurposed for grin to make for some telegram tips, red envelopes and some playful betting

I love the idear of easy integration of Grin and privat chatting. Either via Dandelion over TOR, Signal or something like Sessions with Loki.

Grin aims to be the best easy to use day to day privacy coin. For it to be successfull being able to communicate with webshops as well as people is the most important requirement for mass adoption.

Cycle42 a cypherpunk collective already worked on a payment processor . getting this to work with QR code will be absolutely helpful. A Qr code could be displayed in the webshops and with the next version of grin ++ on mobile you can scan to pay.

i think that we will need to create our own use cases and not wait for others to support grin. and that’s why a messaging app seems to be the best example we can start with and use it as a community. we need to think about grin as a product.

check this and the github repo

you can add contact to stamp simply using BCH address, you can chat, send files but also BCH. have the same thing on mobile would be amazing for Grin.
Some screenshots from the project :

Looks good, also nice they want to implement stealth and private transactions fo extra privacy.
I know a group working on a private chat system over LN/Tor called WhatsAtt. This would probably fit well with Grin although it requires the Grin LN to be up a running. Link to the Dutch article:

The nice thing about WhatsAtt is that it scales well because it uses the 2nd layer, no negative effect on the blockchain itself. If 50% of the world would use WhatsAtt, this would cost/require about 3 million of the total Bitcoin supply.

Asuming this would add equal value to Grin as is the case with Loki coin, market cap would go from 15 to approximately 25 million. However, arguably having easy private transactions and messaging using one platform is worth a lot more. The sum is more than its parts😊

Good to know for futur projects

Stamp (EDIT: getstamp.io it seems that the owner of read.cash has banned my domain.) is an upcoming wallet that is currently functioning on Bitcoin Cash testnet. It is an experimental project that wi... 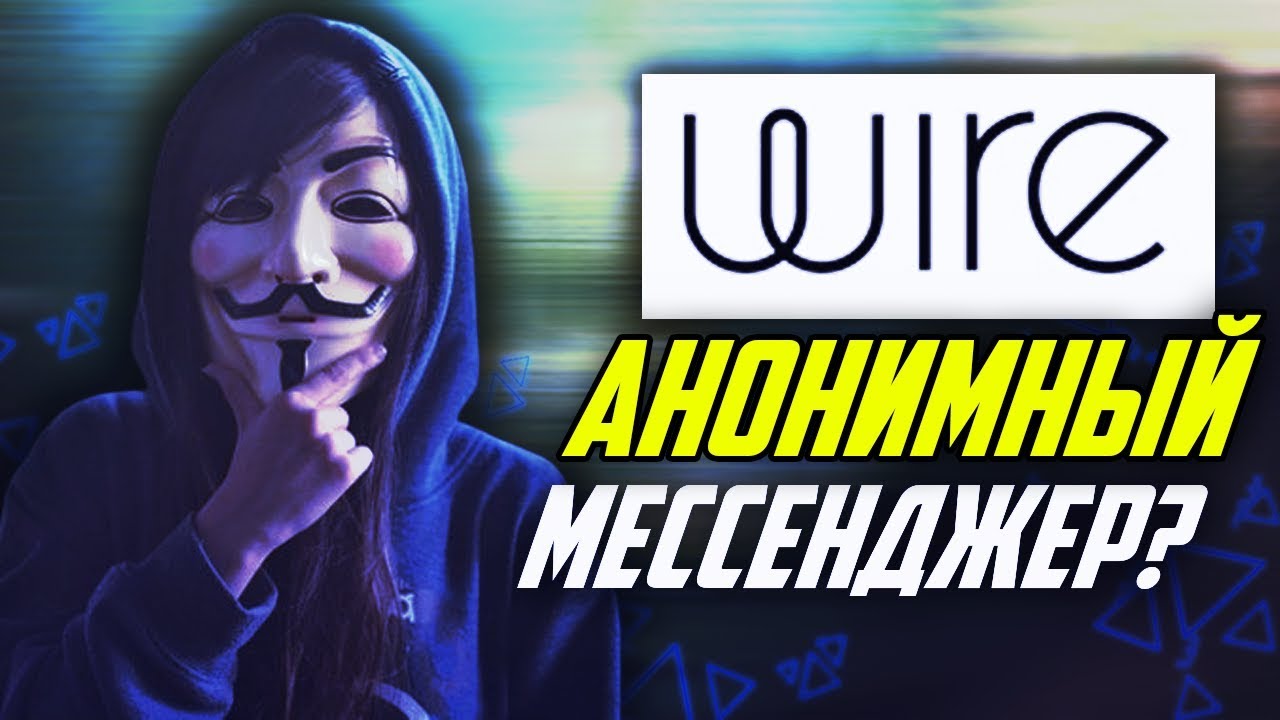 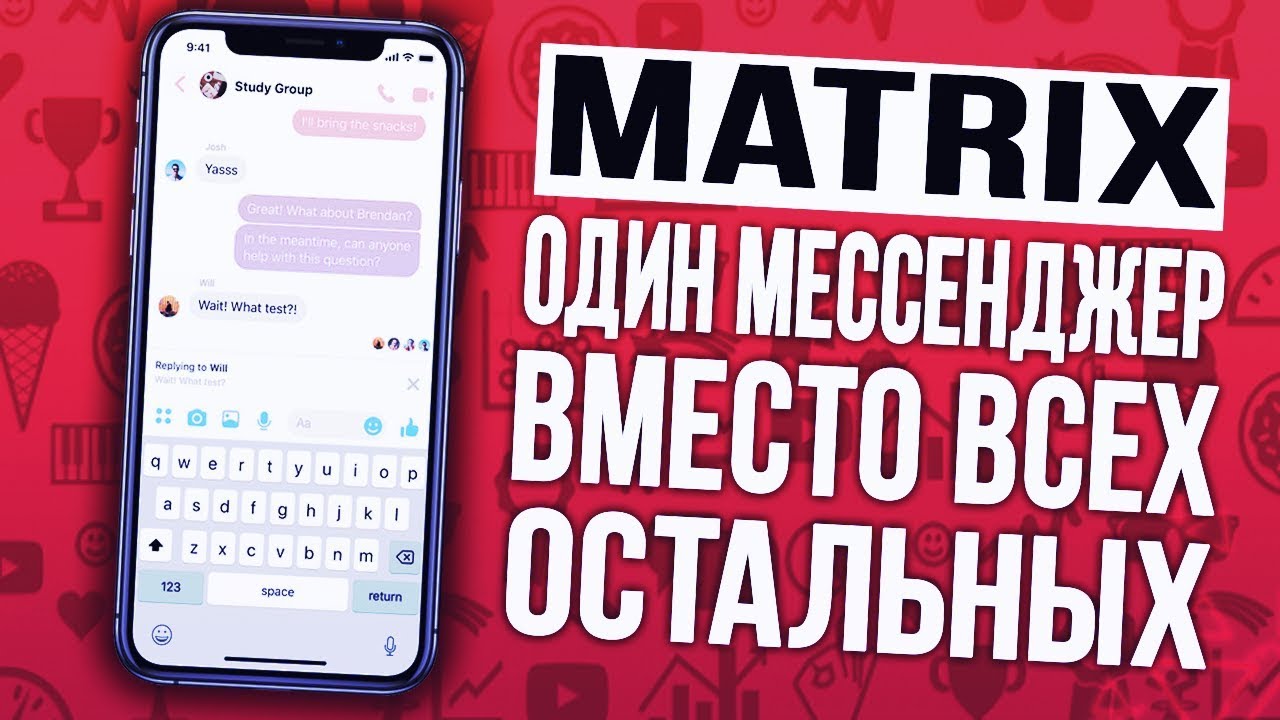