As we move towards the first binary release of the project, I’d like to propose standardizing the artifacts layout of Grin releases to enable automated secure verification of new releases and in turn automated secure upgrades of Grin nodes. A good example of what would be nice to see can be found in the btcd/decred projects.

A user who wants to verify the release needs to:

If the names of the files in the tarball and the format of the txt file are stable, install and upgrade of Grin can be easily automated and eventually the whole process above can be hidden away from end users via an installer/sidecar process.

Absolutely. This is also fairly common for open source releases outside of this space.

Another option is Frank Braun’s codechain tool that uses DNS as a second channel to distribute the HEAD of the project in a TXT record to help with the verification process. 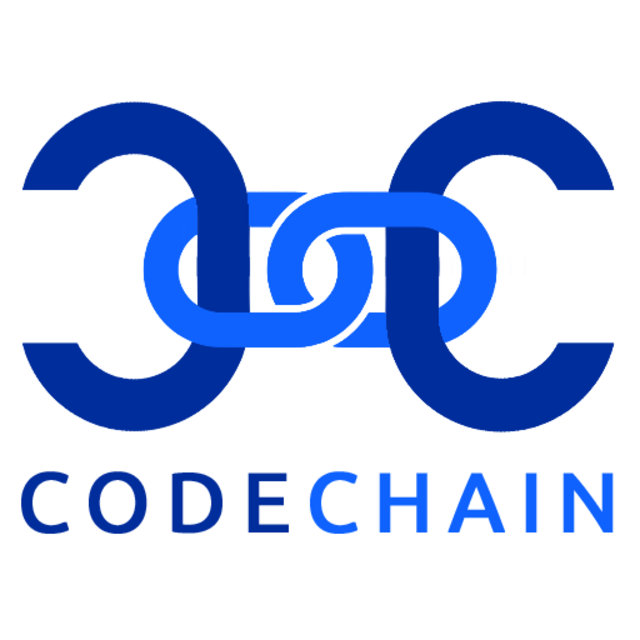 Codechain — code trust through hash chains. Contribute to frankbraun/codechain development by creating an account on GitHub.

I was under the impression a deterministic build process (to allow multiple builders to create identical binaries) is in the pipeline and will be established before main-net.
Maybe using or improving on https://gitian.org/, was my assumption.

I haven’t seen anyone work on that front but even if we had deterministic builds it’s highly unlike most end users are going to build their own binaries so you still need a secure way to distribute binaries.