Glad that Grin will never need a term like “sat”

the proliferation of the term “sat” is not only hokey and meaningless, but also confusing to non technical people.

I’m glad that Grin will have enough coins to not even need a term like that. Or if it ever does i hope it’s not a pre-mature astro-turfed campaign for a term

But maybe we could become familiar with the milligrin (.001), a much nicer sounding denomination.

Don’t forget the microgrin and most importantly, the smallest unit of nanogrin…

Correct me if I’m wrong, but the decimal place in Bitcoin protocol isn’t meaningful, right?

So they could have just removed the decimal place and called the smallest unit a bitcoin. That is something that would actually make sense to people

Or instead of Bitcoin they could name it Satoshi hehe

Correct me if I’m wrong, but the decimal place in Bitcoin protocol isn’t meaningful, right?

What do you mean by this? Bitcoin has decimal places like Grin has with the difference that the smallest unit is 10^-8 Bitcoin while in Grin it’s 10^-9 Grin (which is why we can simply call it a nano grin).

Is this true or no? 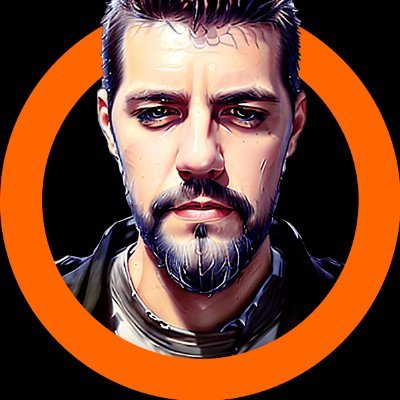 @BitcoinErrorLog
Good morning, Bitcoin is not actually divisible. That decimal point that defines the "21" million "bitcoins" is actually arbitrarily placed and Bitcoin's protocol does not enforce it in any special way! 1/4 https://t.co/ZDK4qPDNM7 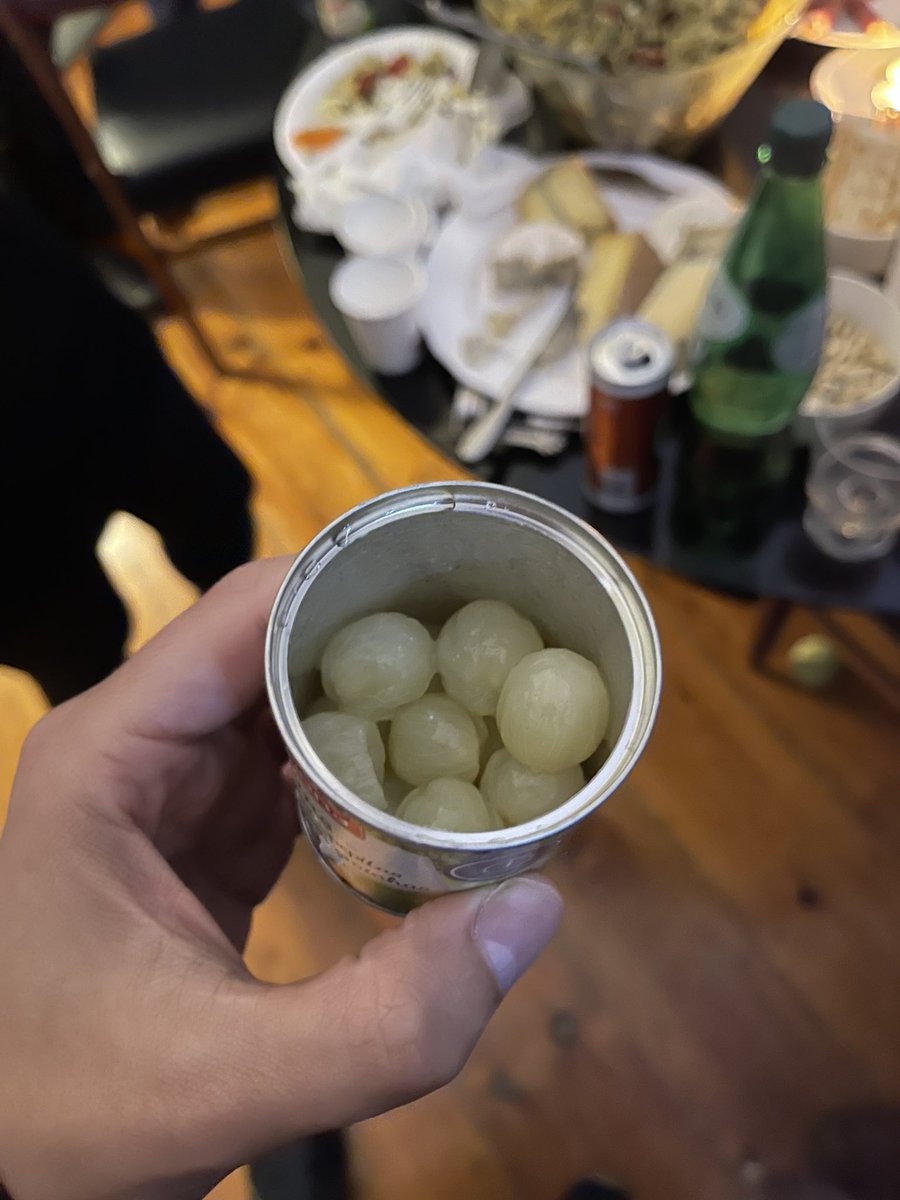 decimal point that defines the “21” million “bitcoins” is actually arbitrarily placed and Bitcoin’s protocol does not enforce it in any special way!

These units cannot be divided and any decimal point placed within them is purely aesthetic.

That’s how I understand it. And I believe by the same interpretation Grin technically works the same. The code treats grin as a number of nanogrins.

You understand it correct.