CipherTrace says it has the ability to trace Monero transactions. It's time for plan "GRIN"

Here is their interview. 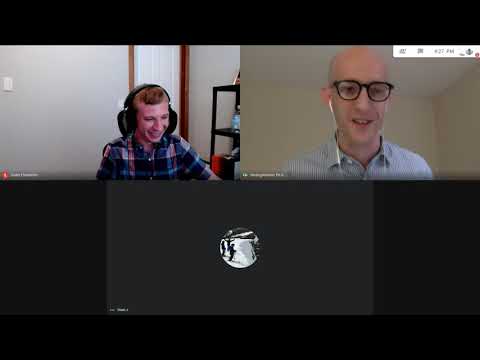 Honestly, this is the same as some crypto promising private transactions but not providing source code. There is very little evidence of their capability to trace monero transactions.

Yep, I wonder how this can be taken seriously at all by anyone since it is a close source tool and that they aren’t willing to fully share their models.

That is true Kurt, but on the contrary the enemy is closing in. Regardless of the fact that Grin is not even all in on privacy and it lacks in truly developing new privacy features. It often looks Grin does not want to be private but more something in the middle. With new laws which the federal bank is already putting in to place I can tell with some certainty that my government already sees Grin as a private coin. This is going to get banned in the NL. Companies are not allowed to use it F.i. bitcoinmeester.nl came up with this news feed that all privacy coins are banned. Link

I would advocate that we need to go all in on privacy and find the true ambition to bring freedom to the people. We lack features, we lack (anonymous) marketplaces and frankly we are under attack.

If they truly can trace Monero and it is of interest of governments it is very likely they signed a contract already with a government, including an NDA. In that case they wouldn’t be sharing the source code either.

This seems unlikely, since it would probably mean they wouldn’t be allowed to even reveal the existence of the tool.