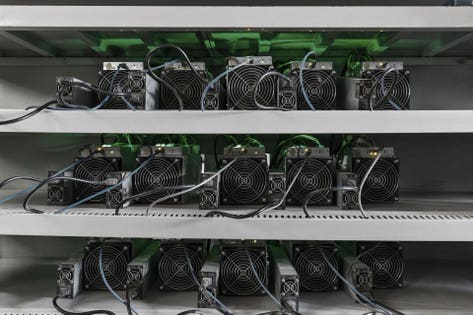 The CEO of one of the top three Bitcoin mining pools recently stated that Bitcoin needs better privacy in order to avoid a potential regulatory clampdown.

“Pan also mentioned that the privacy issue he brought up does not exist for some experimental altcoins, specifically Monero and Grin. It’s possible that some of the features associated with these privacy-conscious altcoins will eventually find their way into Bitcoin.”

“Eventually” being the key word here. As far as im aware, bitcoin wasn’t even able to move from ancient automake build system to modern cmake (please correct me if I’m wrong) because of its “conservative approach”. Moving full throttle to complete privacy could severely impact the price of bitcoin, thus its not far fetched that the “move to privacy” may never happen for Bitcoin. Charlie Lee did mention this concern in regard to Litecoin a few weeks ago in an interview ( https://youtu.be/FCc-kdU3MUY 15:15) . He basically stated that anonymous features are a risk because exchanges tend to delist those coins because of regulation. Fungability may be important, but if “the community” don’t want it because potential delisting and following price drop, it won’t happen. Here we have it.

It may be possible that the “greed” in the bitcoin community (fear of price drops because of privacy induced exchange-delistings) may prevent the necessary changes to the bitcoin protocol. The lack of fungibility and the corresponding privacy concerns will become a hugh pain in the ass for the bitcoin community in the next years. All Problems Grin basically never had and never will have.