SRAM scaling slowing to a crawl

According to this article IEDM 2022: Did we just witness the death of SRAM? While foundries continue to show strong logic transistor scaling, SRAM scaling has completely collapsed.

newer process technologies fail to make SRAM much smaller, in contrast to combinational circuits which keep shrinking. This means that a proof-of-SRAM kind of PoW is less dependent on being on the most expensive bleeding-edge technology. And ASICs for such a PoW should not become obsolete as quickly as memoryless ASICs.

This makes me more optimistic about the future of Cuckatoo32+ .

Crypto community will understand the value of decentralized networks.

What is the probability that Bitmain will release a new ASIC on Cuckatoo32 in 2023? It seems that they want to completely conquer the ASIC miner market and become leaders in all altcoins in particular!

I don’t know. The daily dollar issuance on Cuckatoo32 is still pretty low at about $6k [1]. Have they ever introduced an ASIC for such a low amount before?

Then I really hope that they will not introduce a new ASIC! I wouldn’t want to buy asics from ipollo now, and in a month Bitmain will announce new asics with a hash rate up to the sky, which will no longer keep up with the previous ones either in terms of profitability or network complexity.

You smart enough to see this trap 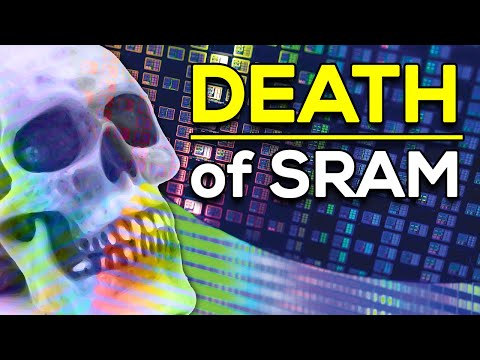 I would be glad if Cuckatoo32(+) would turn out as a POW algorithm, that becomes stable in costs per work for many decades, with confident expectation.