AMD Miners - are they being built?

the claim that Cuckoo Cycle is simple

Cuckoo Cycle is simple in specification, and relatively simple for lean mining. It’s the mean mining motivated by lack of low-latency random-access memory that complicates things.

How much memory will your cuckaroo29 miner require?

At least for the mean mining it feels like the algorithms requirements for a quick implementations - especially first few rounds of edge trimming - are similar to the more difficult Equihash variants. This is mainly due to the massive use of bucket sorting and so space memory trade offs is similar. Of cause this changes later in the middle phase when there are only few elements left per bucket.
One thing I saw so far for working on Equihash 150/5 is that using many buckets shifts the performance crown more and more into AMD direction while few bucket bits suite Nvidia better. Will be interesting how its here, because we handle much more elements (but maybe can do buckets a little larger due to less shared memory pressure.

For Equihash 150/5 it was assumed that Nivida would dominate AMD. However, now it appears Vega hashes very similar to a 1080ti and a 580 similar to a 1070. Is it going to be similar for cuckaroo29?

Its kind of an edge case.
Usually you got 32k shared mem - then you could do 12 bucket plus 17 match bits, which is edge case for Nvidia GPUs … but then you have no shared left for coalescing the next rounds stuff and very large buckets that do not fit registers…

You see: not trivial to say until you actually implement it

From what I can tell, nvidia is super flexible HW. It can execute almost any code as long as it is written well. Not so much with AMD - those beasts need code that fits them like glove. Somebody who knows exactly how that HW operates has huge advantage. Vega does 2 gps now, but I’m sure there are veteran OpenCL AMD programmers who could just look at the code and make it twice as fast, not because the change would make sense in algorithmic way, but because the HW works like that. There are some people that offered help in this regard, but we’ll see if anything will come from that. It would be nice to start main-net with at least competitive AMD miners.

Anyone would like to test their prototype AMD miner on our Rx470 cluster ? (4k approx.)

Can anyone comment on the current state of AMD miners for linux?
Will we have an AMD compatible OpenCL plugin with support for 8GB VRAM cards (like RX 570/580) by mainnet or shortly enough after (specifically for linux)?

Sounds great! Interested in hearing how the progress goes. Thanks for your hard work, a lot of people are waiting to mine on AMD.

Is the Cuda miner for nvidia already out?

PR has been sent https://github.com/mimblewimble/grin-miner/pull/110
One floonet block was mined by @coinmine RX580, sorry but it went to my wallet, can send it back:)

Any word speeds for the 580 and other AMD’s?

I found that the same code takes much more host RAM on AMD than on Nvida, so it may be bottleneck on some systems. I’m investigating. To be fair I develop on Nvidia card and test on AMD from time to time.

Cuckaroo29 OpenCL plugin has been merged. You need to build it from the sources. Test it, report your gps and tell me the easiest way to complile it, I’ll update readme.

Are you able share repo link, I can see if i can compile here. 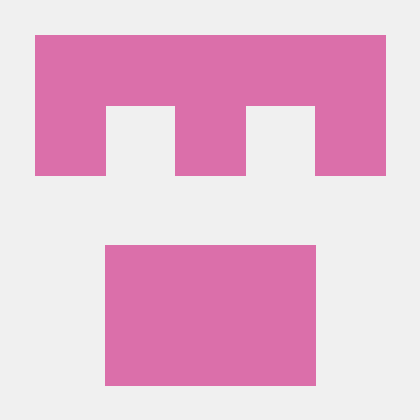 Standalone miner for grin. Contribute to mimblewimble/grin-miner development by creating an account on GitHub.