@mcm-mike
I assume someone who had a large private pool just joined in, which is great. 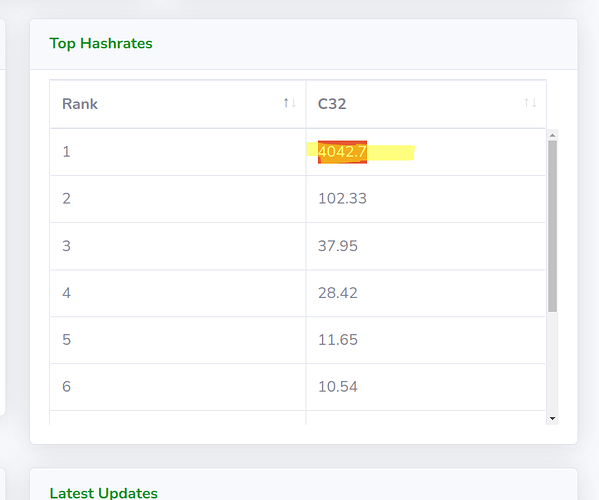 Have a look at rank 1 !!!
Thank you for supporting Grin Hashing power decentralization!

It is pleasing to see that the topic I have made aware of and the article I have written have achieved their purpose. According to game theory, those who adopt Grin’s decentralization will win.

Yeah situation is improving but, such a mass power controlled by one person, that is still a kind of centralization… The center follows him in some ways. 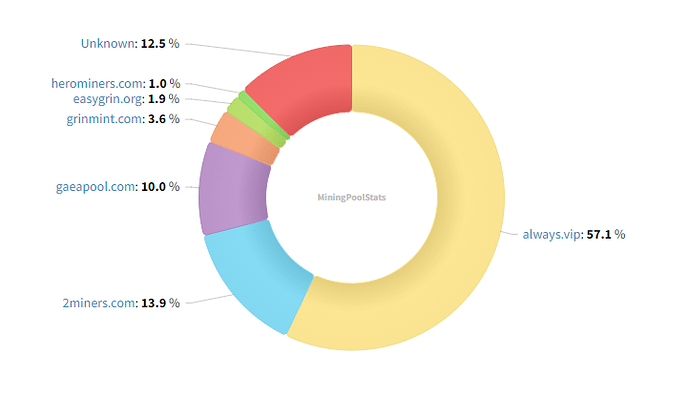 After several months of relative progress in terms of pool power diversification, the situation getting worse again. Yesterday, a miner disconnected from the network that controlling about 30% of the total network power, which there is nothing to replace at the moment despite the drop in difficulty.

GPU miners are also holding back from switching to Grin-CT32 for now due to low profitable relative to ETH, and the price of new asics is still too high given the ROI of 5 years or more in the current situation. It seems that until the market price of the coin stabilizes in some range the situation with decentralization and hash rate decline will not improve.

Not sure why the Chinese miner disconnected from Grinmint which was the biggest pool just a few days back, unless he is shorting Grin or is being attacked🤔.
GPU mining is not competative at all on Grin. Asics works fine. Electricity cost is not the bottleck, innitial investment is. So the hashrate of Grin is stable compared to Bitcoin. Well untill 3 days ago, when that large miner went ofline. 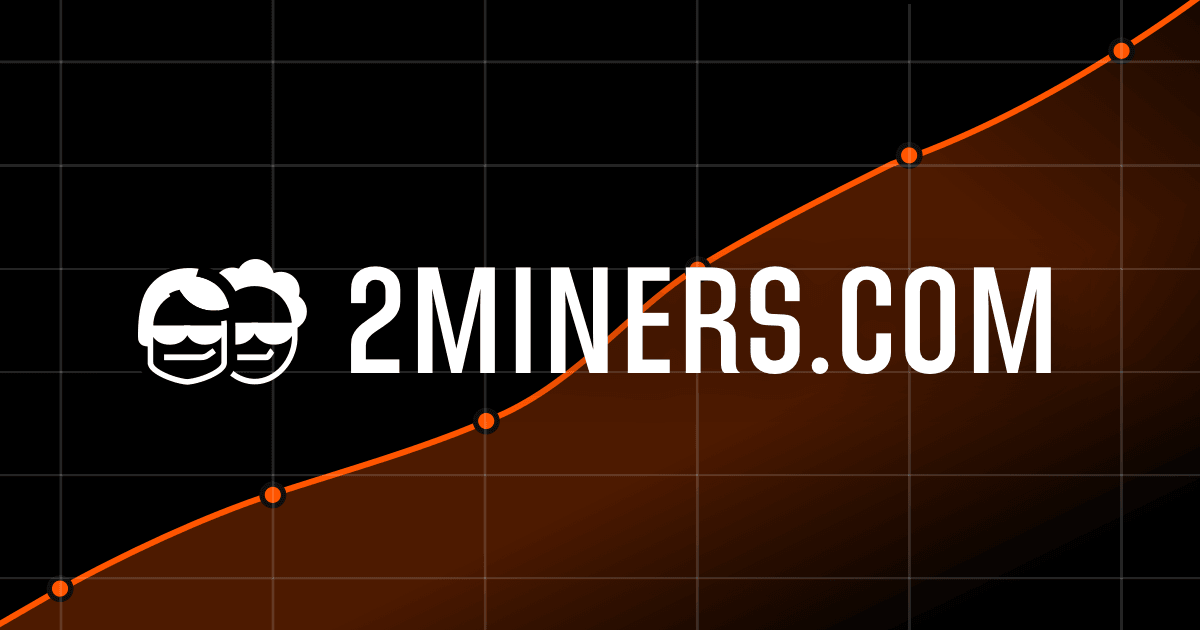 Real time and historical statistics on GRIN network difficulty. The GRIN difficulty is adjusted periodically as a function of an average block finding time.

GPU mining isn’t as energy efficient but it would’ve still been profitable at low energy prices until recently.

I think maybe some significant GPU power has been taken offline this week, unless a large amount of ASICs are in the process of being sold or moved.

unless a large amount of ASICs are in the process of being sold or moved.

This is what is happening. It is a single large Chinese ASIC miner.

just add my help to the network

have a nice sunday folks

This post was flagged by the community and is temporarily hidden.

This post was flagged by the community and is temporarily hidden.