A slean miner can mine C33 in 11GB, but AFAIK no-one has bother writing one, as it would be less profitable than C32.

The algo was especially made to be ASIC-resistant, but later shown that this is not the case and one can make ASICs for it. I also disagree that ASICs are bad, but we may never agree on that so I’ll just start off by agreeing to disagree.

If you make ASICS resistance then you will be sad when multi millions asics companies manage to do an ASICS for your coin despite you thought it wasn’t possible when you took so much time and brainstorming to design your algo. That is what will likely happen to Monero sooner or later when someone will be able to fund asics development for Random X. Then there will be having two classes of miners. Those who fuck (the elected ones that have the secret asics) and those who are fucked (normal people).
So I prefer asics friendlyness partly for that reason (the other being skin in the game, which is not enabled by asics resistant coins)

And your Grin governance change consensus and gave to asic corporations c32 forever to minimize they risks and money lost, says that Grin community want it.
For asic resistance instead of blake2s grin is able to use hash asic resistance algorithm randomX ore change some parameters of hash function and all asics will be thrown to the garbage.
Grin governance serve not for community cryptopunks but serve corporations and they in control of the world monetary system and by this they can stop, destroy, compromise GRIN.
If you think Ignot want this for Grin? Project Grin you can close now not mislead Grin community. 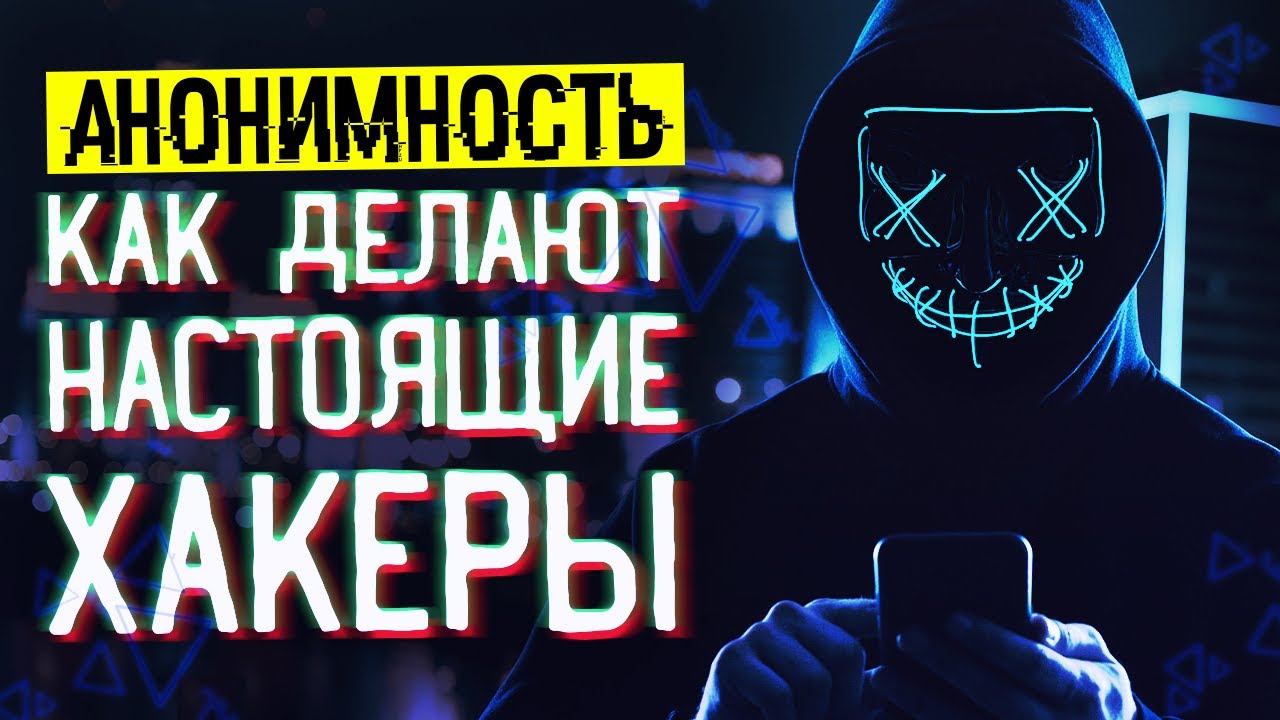 This is the early days of crypto. for the reasons I stated GPU coins do huge favors to corporations allowing them to do secret asics again more since they may not have competition if asics is hard to produce. Other big corporations win thanks to GPU coins: ask NVIDIA or whatever companies where gpus pieces are done, they can pay themselves nice holidays thanks to the cryptocoin market.
If we encourage asics now we have more chance that all miners will be equal. one machine, one vote. if cryptocoins success asics will be cheap and future generation will like to pay an asics for themselves to support a coin and win money

You totally miss the point. Asic it is centralization it is risk of compromise coin. All people now it and all community. for example ZEC community was abandoned after governance of that community take money from the asic corporation.

You betray Ignot. If you right then Ignot is idiot and instead of appealing to you, hi must just came to governance of the ASIC corporation and become milliner and servant of them like you do.

I don’t specifically like Asics corporations. they have an history of being borderline liars and are not always honest very likely. But still I prefer Asics, and in 10 or 20 years, hopefully asics can become a normal commodity very much produced following the dynamics of normal and healthy markets, like do gpus.

And if this doesn’t happen, then crypto probably would have failed

Dont waist you and our time go to the riple corporation its a final stage for thous like you.

GPU mining is inherently insecure unless your coin possesses more than half of the global GPU power, at least.

It is false statement and it is not true. If it will be true then Grin must be already dead.

Grin is definitely at a very experimental stage and currently pretty fragile.

Ignotus was fully in favor of Grin becoming ASIC friendly.

I mean author of Mimble-Wimble white paper Tomas Alvis Jedusor, and Satoshi too.
Ignot is fake of Grin Team building.